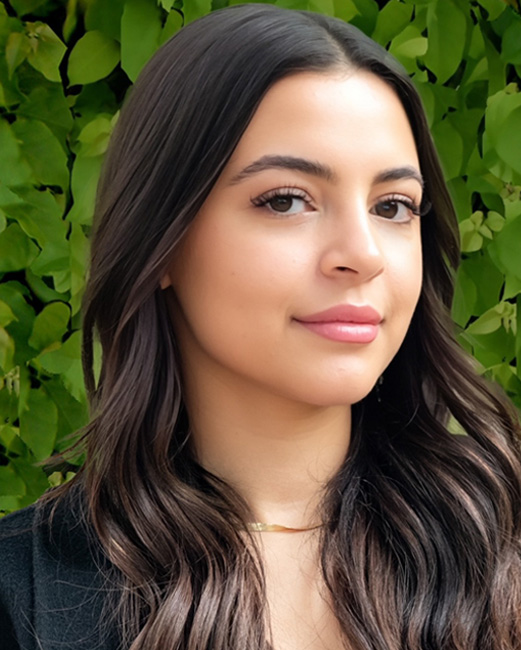 Arthur Baxter specializes in selling showcase properties in the Beachside Communities of Malibu, Santa Monica, and Venice Beach. Arthur grew up in Arizona and graduated from Arizona State University with a Bachelor of Science in both Business and Communications. His family taught him at an early age the basic fundamentals of owning Real Estate, as his immediate relatives are prominent Land Owners in the State. His family has developed hundreds of acres into award winning affordable luxury homes. In fact Arthur, himself, bought, refurbished, and sold for a profit many homes when he was a student at ASU. He currently owns two profitable investment properties, which he leases out in his home college town of Tempe, AZ.

Arthur, a resident of Venice Beach, is well educated, socially well connected, and is a multi-talented individual, who is naturally driven to succeed in any endeavor which he so chooses. Moreover, he was a Football Blue Chip All American Junior College receiver, leading the nation in number of receptions in 1998. In his downtime from selling luxury beachside estates, Arthur is also an accomplished actor, who has had major supporting roles in such motion picture films titled the Gridiron Gang and the Accepted. His connections with the Motion Picture Industry, is a vital asset in selling real estate, as many of his affluent clients in this industry fully entrust Arthur with their property investments.