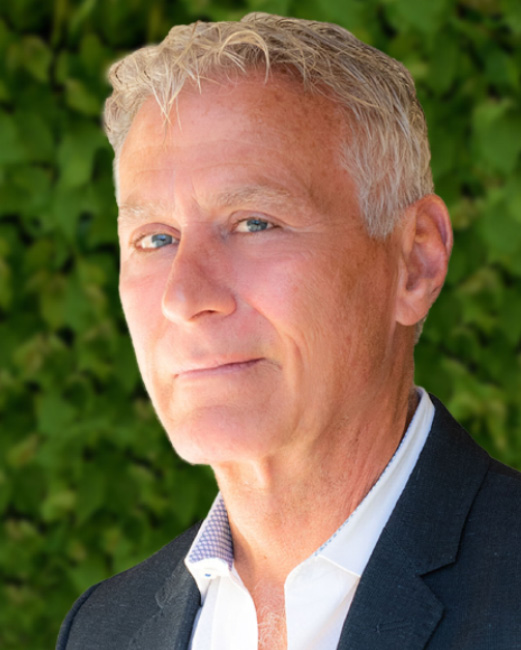 Michael Goddard has been selling luxury estates on the Westside of Los Angeles since 2013. A native Los Angeleno, Michael grew up in both Brentwood Park and the Pacific Palisades. His Grandfather, legendary Hollywood publicist Henry Rogers( founder of Rogers and Cowan public relations) was one of Brentwood Park’s longest tenured residents. He bought his home on Cliffwood Ave. in 1941 at the request of clients Rita Hayworth and Joan Crawford who also lived in the area and remained there his entire life.

After graduating Crossroads school and later Boston University, Michael became the manager and head Maitre’D at The Grill on the Alley in Beverly Hills. Running the door at LA’s #1 power lunch spot with an easy going attitude and excellent organizational skills for 14 years, Michael was recognized as LA Magazines Best Maitre’D numerous times. His manner of putting his clients at ease and giving them personal VIP treatment has transitioned seamlessly in his selling homes in the affluent communities of the Pacific Palisades, Brentwood, Bel-Air and Beverly Hills.

Giving back to the community through charitable work is also essential in Michael’s life. A Sense of Home which helps aged out foster youth, The John Wayne Cancer Institute and St. Jude’s March of Dimes are organizations that he has worked with.

Michael is a proud father as well, whose son Nicholas will be attending USC in the fall of 2018. In his downtime away from selling expensive westside homes, he enjoys both playing and watching sports, being with friends and family, and visiting the beautiful island of Kauai to hike, snorkel and relax.